Home city guide a trip to lakulisa from vadodara

A Trip to Lakulisa from Vadodara

An enthusiast in history and being interested in observing some of the precious heritage of the glorious past, I have been to different heritage sites in India and abroad. However, I am especially very interested in India since the civilization awes me every time. To add to the list, this time I chose the magnificent Gujarat and its world heritage sites. I have heard that the Lakulisa temple near Vadodara, in Pavgada, has been introduced into the UNESCO certified world heritage list after much effort. I have seen the photographs of this dilapidated temple in some of the journals and websites which stirred further significance for a trip to Lakulisa temple. 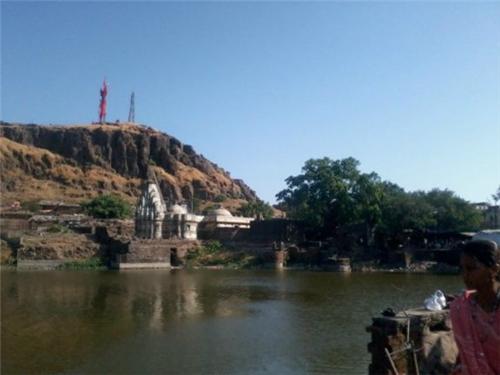 I undertook the journey from the industrial city of Vadodara in Gujarat. It is easier to reach the temple from this place. The city of Vadodara has many options for undertaking this journey. I chose to travel via private taxi from the travel agents of Vadodara. They had however suggested to visit Pavagadh’s Kalika Devi Temple. Nonetheless, I was more interested in Lakulisa which was nestled within the bucolic settings of Gujarat.

The Lakusika temple that is situated at Pavagadh is dated back to about 10-11th Century. I have always been inspired by the hard work the ancestors put in building certain marvels. This temple is located at a place where we have to ascend 6 kilometers on the hill path and then take a cable car to reach the hill top station where the actual temple is located. The brilliant journey to the temple was amongst one of the best nature trip for me. The road from Vadodara to Champaner was gilded with greenery and the monsoon made it far better to travel in the private car. 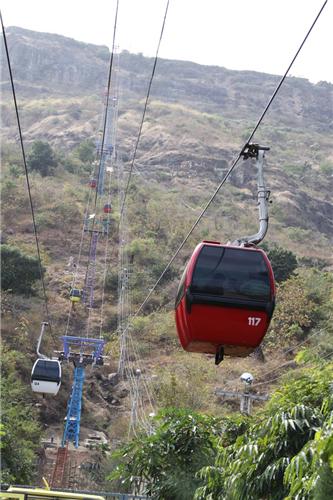 The journey was especially very meaningful to me when I came to know that Lakusika is one of the ancient cults present in India. Lakulisa has many images and depictions that are found all over India. The Lakulisa in the ruined Bhairava temple near Gangua river in Bhubaneswar is depicted in the form of a person with four arms while the same image is found in the Orissa State Museum. However in other places the same cult has been found to have various connotations in its representation. Dakshinamurthy Shiva, Ganesha and Gajantaka Shiva are some of them. It is also believed that the Lakulisa is an incarnate of Lord Shiva and his teachings have been collected in Lakulisa Siddhanta. The depictions of this cult also reminds one of the Buddhist religion and the teachings and depiction of Lord Buddha. I wanted to witness the form that is present in Gujarat.

The misty morning of the Gujarat rural set the perfect mood for visiting such ancient cults. It appeared as if I was traveling through time to reach the past and experience the divinity that descended to earth. As I mentioned earlier I could never imagine people traveling this far on their foot to set up a temple made of marbles and such fine works on the stones. The temple does not hold an idol of Lakulisa but held it within its wall. There are fine sculptures of the various Gods that the Lakulisa depicted were on the dilapidated walls of the temple.

I had to leave my taxi at the foot of the hill and board the cable cars that made a number of trips for the tourists. The cable cars were in a good condition showing that the tourism aspect has been properly developed in Rural Gujarat. However, this place was more famous for Kalika Devi. From the hill top station, I had to walk a little way on a cemented path to Dudhiya Talav. On its bank was the ancient Lakulisa temple situated. The mist, greenery and the surrounding atmosphere did a lot to bring back the feel of the time when this temple must have been erected.

Explore more about About Vadodara